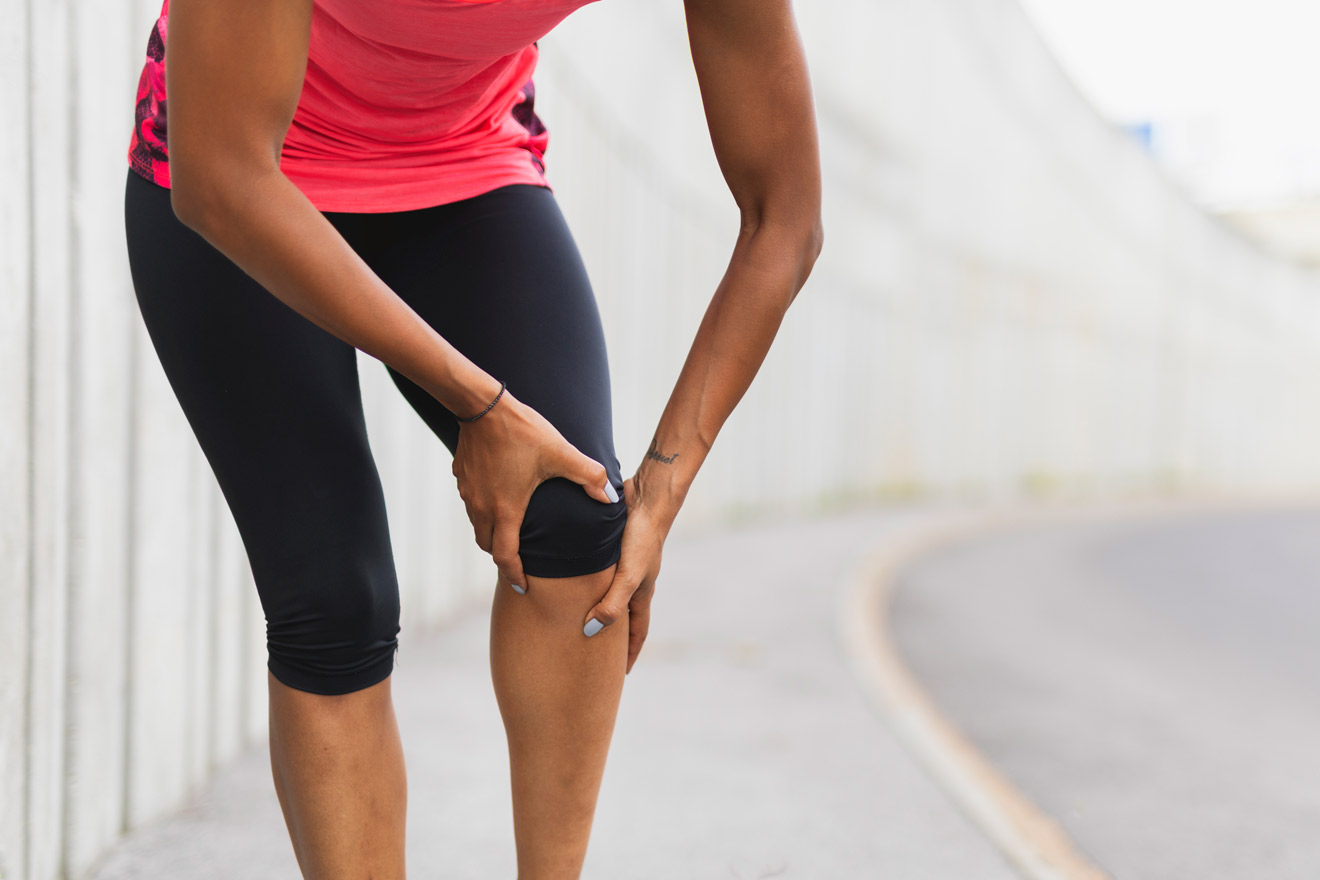 David Lubin, M.D., an emergency room doctor, suffered with knee pain (osteoarthritis) for twenty years. But, he got his life back in January 2008, when he had a new partial knee replacement procedure.

Dr. Lubin’s trouble started with a small tear in the meniscus of his knee twenty years ago. He had surgery and recovered to the point where the pain was minimal, but was never without pain. A few years later, the pain became worse as he developed osteoarthritis and started walking with limp. He had another arthroscopy, but he continued to have pain. Eventually, the pain became so bad that his physician told him to consider having a total knee replacement.

According to the American Academy of Orthopaedic Surgeons, osteoarthritis (OA) is the most common form of knee arthritis. OA is a leading form of disability worldwide. In an osteoarthritic knee, the cartilage covering the ends of the bones in the knee joint eventually wears away, making it painful to move the joint. The symptoms include pain, stiffness, and swelling in the knee joint, and sometimes loss of motion.

Eventually, Dr. Lubin made an appointment with an orthopedic surgeon to discuss the total knee procedure. When he told the surgeon that he was used to being active and intended to get back to activities that he once enjoyed, his surgeon suggested he consider MAKOplasty® as an option.

In January 2008, Dr. Lubin had a MAKOplasty®, which is a computer and robotic assisted surgery to perform a partial knee replacement procedure. He was up and walking the day after his surgery and was walking without a limp within two weeks. “My physical therapist says she has never seen such rapid muscle response,” says Lubin. “I was recently able to walk three miles, and that included some hills. I had no difficulty with the knee.”

How does MAKOplasty® work?

With the aid of MAKO Tactile Guidance System™ (TGS™), the surgeon is able to view a virtual visualization of the patient’s knee based on a CT scan. This allows the surgeon to determine the right size implant to use, as well as how to align it in the patient’s knee – all before the surgery. The ability to align the implant is critical to achieving implant function and longevity.

Because the surgeon can virtually see the bone he is removing, he is able to perform the surgery through a minimal incision. The surgeon is in complete control of the robotic arm at all times, and the system gives him immediate tactile, visual, and acoustic feedback – in essence, preventing him from going outside the preset area.

If you have osteoarthritis of the knee in the medial compartment, MAKOplasty® may be right for you. It is one of the less invasive knee surgeries currently being performed, and provides you with the opportunity to return to an active lifestyle. Other potential benefits include a smaller incision, less scarring, a shorter hospital stay, and the ability to return to everyday activities sooner than with the traditional knee replacement surgery.

At Hughston, our staff is strictly adhering to CDC and OSHA guidelines for the safety of both our patients and our staff. We are diligent about washing our hands, sterilizing medical instruments, and disinfecting exam beds/rooms after each patient use. We are limiting our waiting room volume by regulating visitors and screening patients and employees prior to entering our facilities.

If you are experiencing fever, upper respiratory symptoms, gastrointestinal symptoms, cough or shortness of breath, have experienced any of these symptoms in the past 10 days, or have had contact with a person with suspected exposure to COVID-19, please notify our staff so that they may schedule/reschedule your appointment accordingly.

For more information and latest updates from the CDC, go to: https://www.cdc.gov/coronavirus/2019-ncov/index.html.

For same day appointments, please call our office!
Find a location nearest you!