What types of Shoulder Replacement options are there?

In traditional shoulder replacements, surgeons use a plastic cup for the glenoid cavity of the scapula and a metal ball for the head of the humerus. Outcomes from this procedure are generally good, but when a patient with shoulder arthritis also has a massive rotator cuff tear, conventional anatomic total shoulder replacements have higher complication rates. This is because, without an intact rotator cuff to stabilize the glenohumeral joint, its centers of force shift upward, causing the arthroplasty to loosen and fail. The problem with patients who also have rotator cuff injuries was recognized decades ago when it led to the development of the RTSA.

This new type of prosthesis or implant reversed the normal anatomic configuration of the shoulder by placing the ball component of the implant in the glenoid socket of the scapula and the socket component in the humerus. In the 1970s, early designs of this arthroplasty often failed because the implant would loosen, break, or otherwise become unstable. Over time, the prostheses were designed to use the deltoid muscle (the rounded muscle on top of the shoulder) as a lever to compensate for the deficient rotator cuff. However, the early versions of this new design also frequently failed as the replacement constructs were too constraining.

In 1985, French orthopedist Paul Grammont advanced the design for RTSA when he came up with the idea of altering the normal biomechanics of the shoulder joint. Over the next 20 years, engineering of the Grammont RTSA evolved to provide a viable solution for patients with rotator cuff arthropathy, or joint pain, and deficiency. The construct functioned by converting the forces acting on the joint and, as in the previous designs, using the deltoid muscle in the absence of an intact rotator cuff as a lever so the patient could lift his or her arm. The larger contact surface area of the glenohumeral articulation in this type of shoulder replacement meant that the implant was more stable than previous models; it prevented the humerus from shifting upward in patients with rotator cuff deficiency.

Lastly, patients with shoulder arthritis can get relief from the resurfacing of the arthritic joint with a stable implant. While various pharmaceutical manufacturers have since produced prostheses that feature their own specific modifications, all of these are based on Grammont’s original design. Additionally, even though the procedure is still largely used in cases of arthropathy and rotator cuff deficiency or as revision surgery when traditional arthroplasty fails, indications for RTSA have now expanded to include some fractures of the humerus. 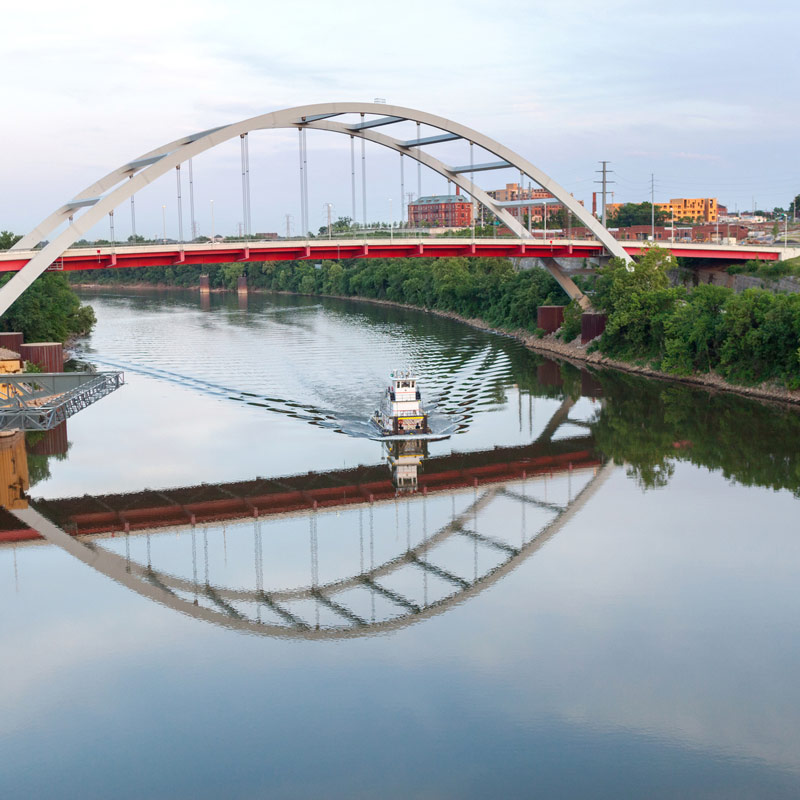 A good option for a bad shoulder

Historically, shoulder pain and arthritis have been difficult to treat in patients with a rotator cuff deficiency or following failed conventional shoulder replacement surgery.

Although there can be complications, reverse total shoulder surgery addresses the problems directly and, to-date, offers the best treatment option available for many patients with damaged rotator cuffs. 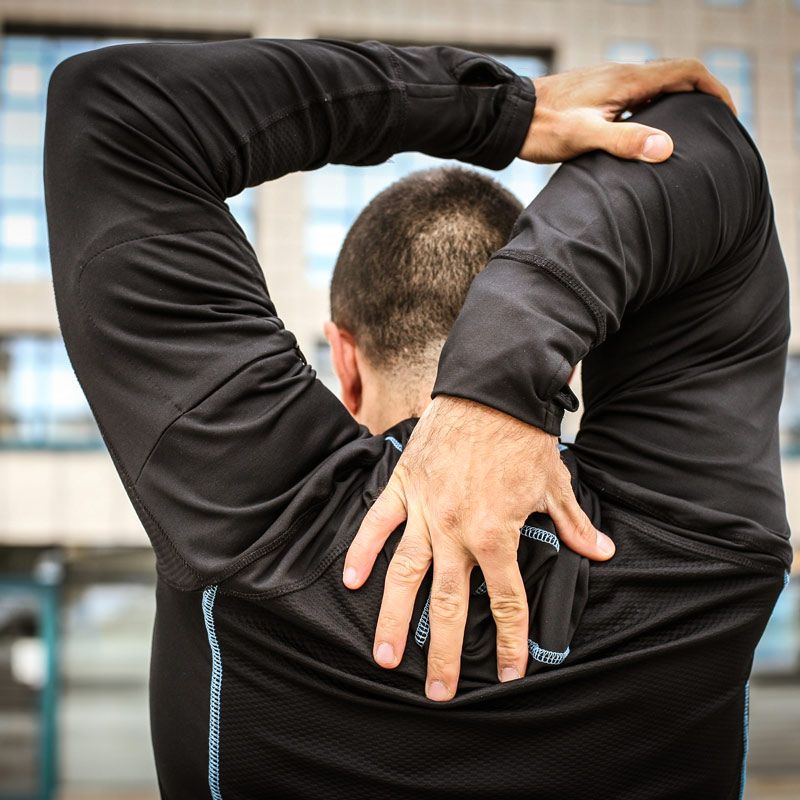 How can a Shoulder Replacement help?

RTSA offers new hope to patients suffering with shoulder pain and disability. According to doctors at Rush University Medical Center in Chicago, having this type of surgery has been able to substantially reduce shoulder pain in 9 out of 10 patients and led to a stabilized shoulder in at least 75% of cases. Despite these statistics and advancements in prosthesis design, outcomes for RTSA may vary; the procedure is has high complication rates ranging from 19 to 68% of cases. For example, scapular notching or erosion caused by the humerus or the humeral prosthesis impinging on the inferior or lower neck of the scapula, is unique to reverse total shoulder surgery.

Other common problems include instability and dislocation of the prosthesis. These complications are due to to poor soft tissue tension, implant misplacement, an improperly-sized implant, mechanical impingement, bone loss, and neurologic dysfunction. For instance, acromial (pertaining to the protruding bone on the top of the shoulder) and scapular fractures have been reported after surgery and attributed to minor postoperative injuries.

Fractures can also occur during surgery through a variety of mechanisms including bone preparation and placing instrumentation in bone that is already weak and porous. Moreover, nerve injury can result from over-lengthening the arm with the implants and overstretching nerves. Additionally, the unavoidable dead space (opening in the tissues created by the procedure itself, which allows the accumulation of blood or serum) can permit a hematoma, a solid swelling of clotted blood within the tissues, to develop. As with other joint replacements, infection associated with hematomas, dead space, revision surgeries, a breach in sterile technique, or a compromised immune system, can occur. Given these possible complications, RTSA is best for only select patients and performed only by experienced surgeons. Even after a successful reverse total shoulder procedure, some patients may continue to experience limitations in joint mechanics and function. 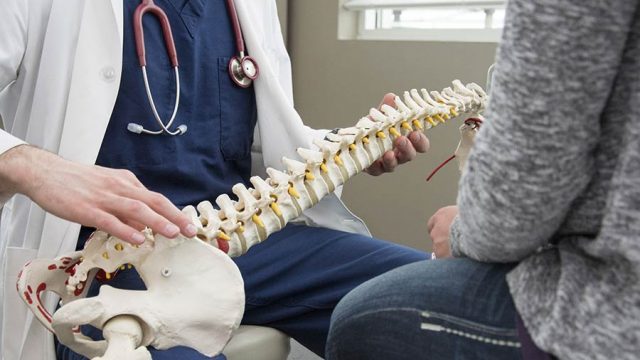 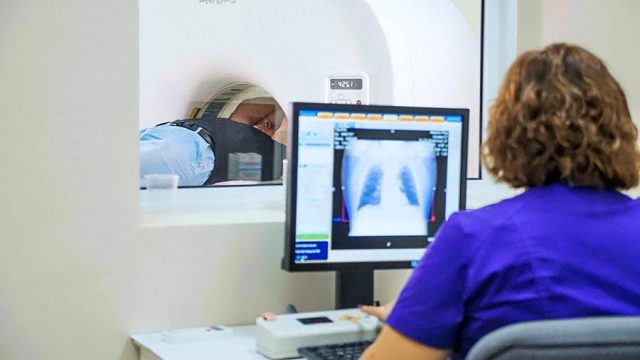 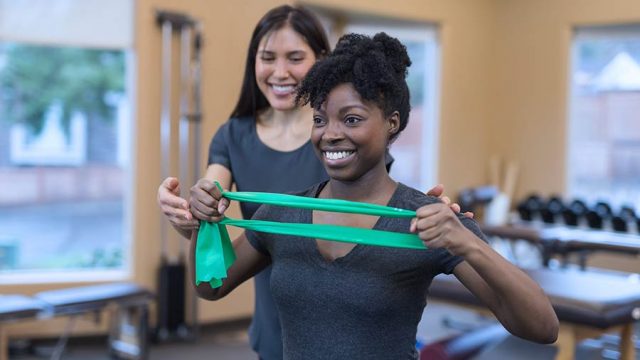 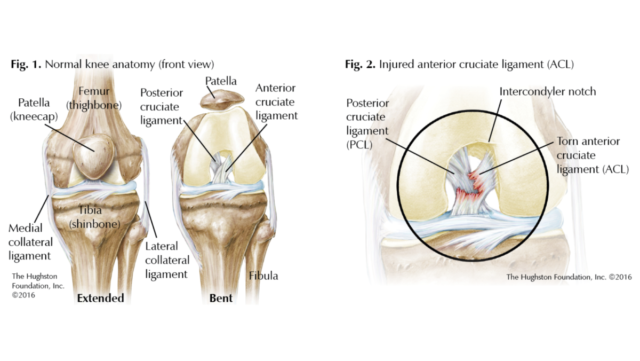 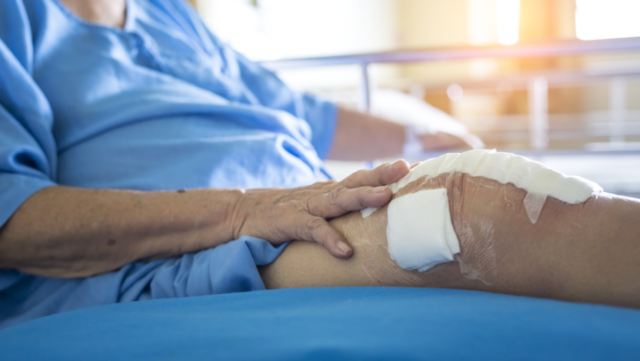 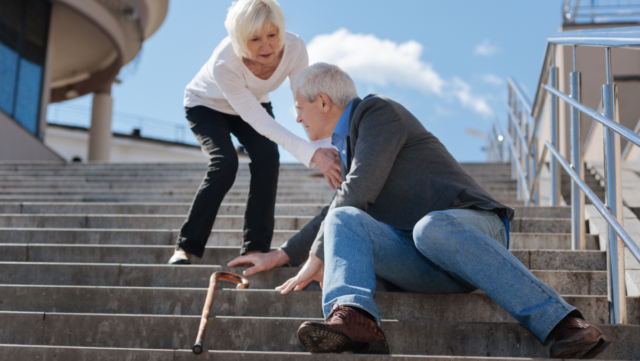 Getting the Facts on Fragility Fractures